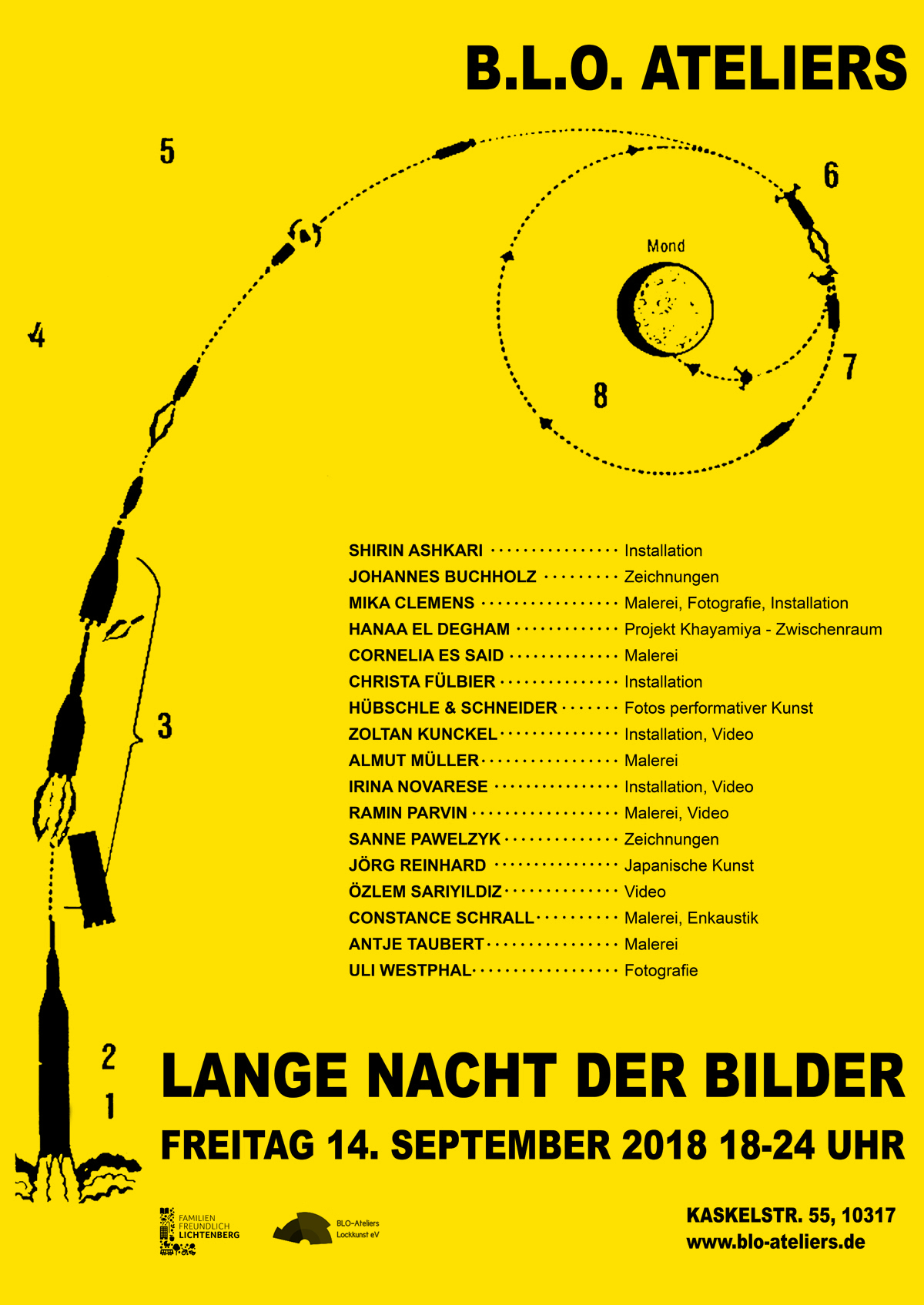 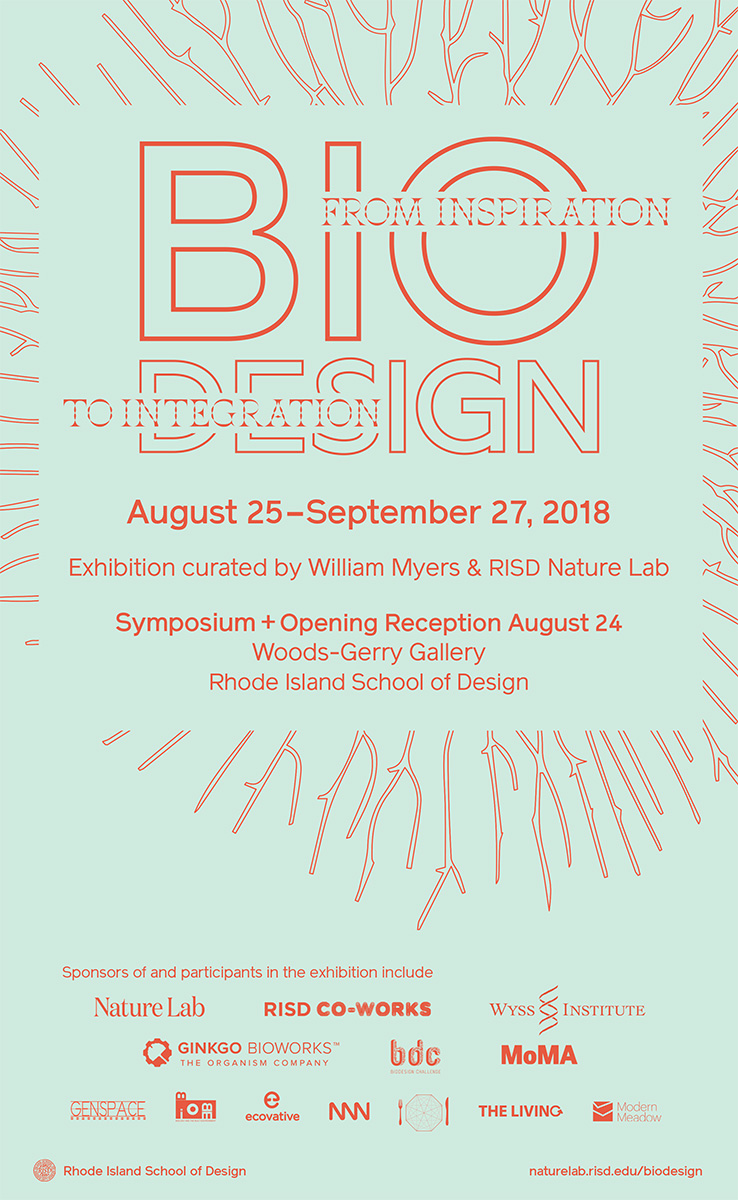 From Inspiration to Integration


80 Years of the Nature Lab

The Nature Lab at RISD is pleased to announce Biodesign: From Inspiration to Integration, an exhibition curated in collaboration with William Myers that marks the culmination of its 80th anniversary celebrations. The exhibition runs from Aug 25 - Sept 27, with a half-day symposium and opening reception on Aug 24. It showcases recent examples of design and art that inform our complex relationship with nature and help us decipher how it may evolve in the future.

To launch the exhibition Nature Lab is hosting a half-day symposium that brings together international artists, designers, scientists and educators for talks, discussions and presentations on topics such as valuing non-human forms of life as collaborators, artistic and scientific modes of inquiry, and ethical considerations in bioart and biodesign practices.

The opening of the exhibition also marks the release of the 2018 edition of Biodesign: Nature + Science + Creativity (MoMA).

Hy-Fi and Bio-processing Software - David Benjamin / The Living
Mycelium architecture, made in collaboration with Ecovative and 3M.

Bistro in Vitro - Next Nature Network
Performance with speculative future foods samples. The installation will include video screens and a cookbook on a table display.

To Flavour Our Tears - Center for Genomic Gastronomy
Set up as an experimental restaurant, this project places humans back into the foodchain — investigating the human body as a food source for other species.

Blood Related - Basse Stittgen
A series of compressed blood objects—inspired by Hemacite objects made from blood/sawdust compressed in a process invented in the late 19th century—highlights bloodwaste in the slaughterhouse industry.

Silk Poems - Jen Bervin
A poem made from a six-character chain represents the DNA structure of silk, it refers to the silkworm's con-structure of a cocoon, and addresses the ability of silk to be used as a bio sensor, implanted under people's skin.

A Place for Plastics - Megan Valanidas
This designer presents a new process of making bioplastics that are bio-based, biodegradable AND compostable

Data Veins & Flesh Voxels - Ani Liu
This project explores how technology influences our notion of being human from different points of view, with a focus on exploring the relationship between our bodies as matter and as data.

Pink Chicken Project - Studio (Non)human (Non)sense/ Leo Fidjeland & Linnea Våglund
By changing the color of chickens to pink, this project rejects the current violence inflicted upon the non-human world and poses questions of the impact and power of synthetic biology. 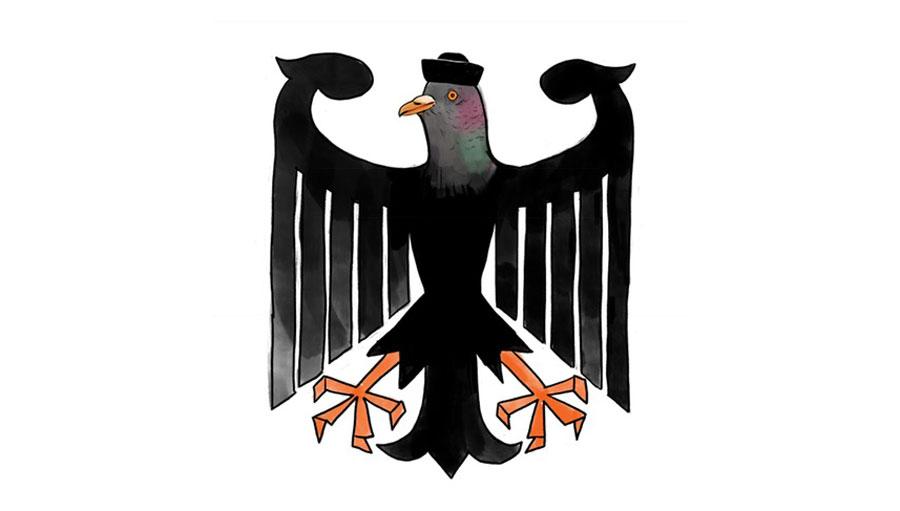 
What is the form of national identity today? What influence do various symbols exert upon it? Can we positively identify with a nation without nationalistic and xenophobic overlays? The exhibition Eagles & Doves presents works by contemporary Slovak and German artists who respond to these difficult questions with broad perspective, criticism and humour, in a playful and open manner. Contemporary art can be actually a medium of intercultural communication: the encounter, not the clash, of cultures. The exhibition project was developed in cooperation with the Goethe Institute in Bratislava on the occasion of the 25th anniversary of its foundation in Slovakia.

Eat Me
Food in Art and Design 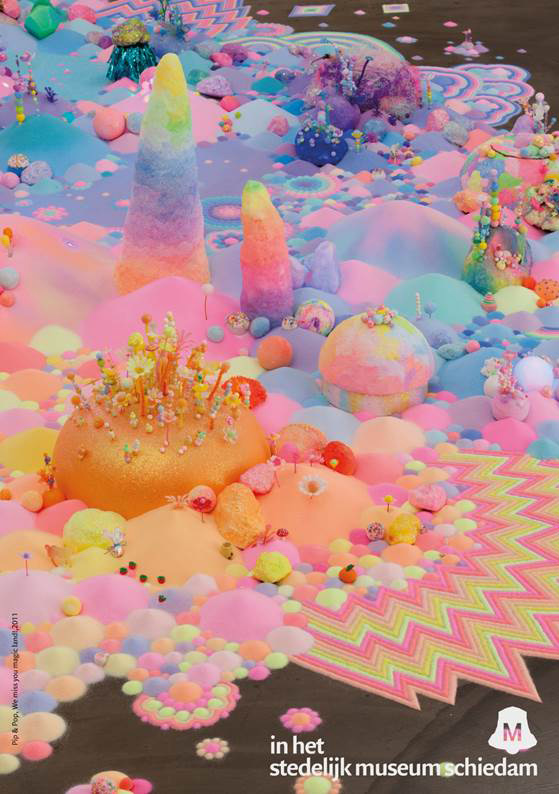 Sticky Business
The Temptation of Sugar in Art

Satellite events in different locations from 25th - 29th of September 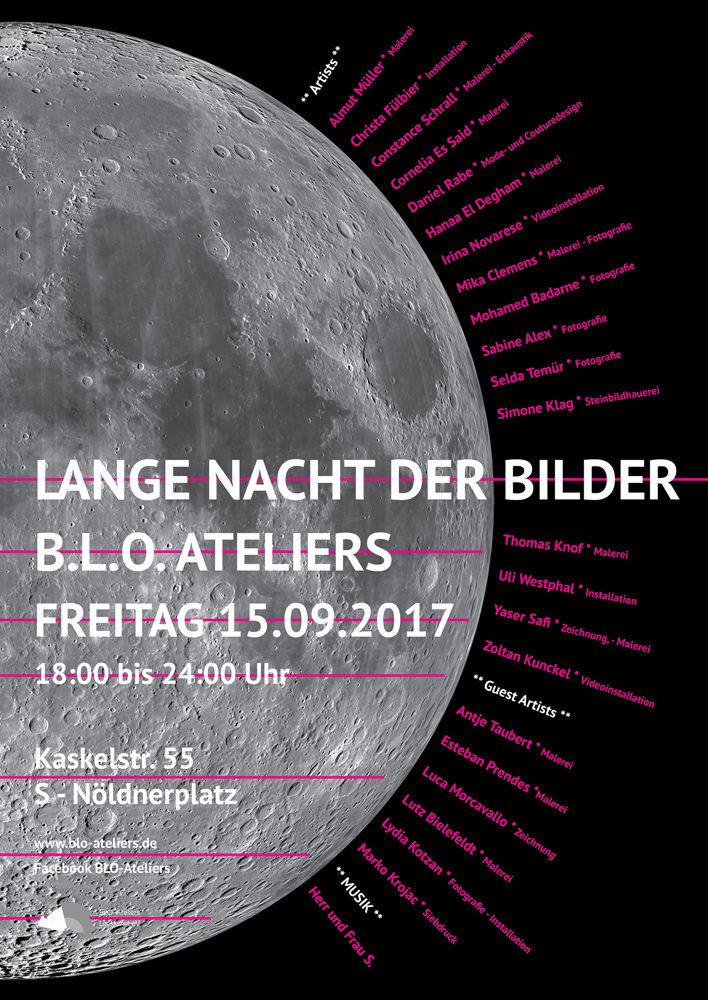 The Berlin Food Art Week is a festival of food and contemporary art in Berlin taking place in one main Location during the weekend 7-.9 of July and in different locations in Berlin, during the 10-14 of July.

The Berlin Food Art Week has a special focus on food sustainability, animals and human rights and environmental-social-economic issues, with this year's theme 'vs.Meat'. 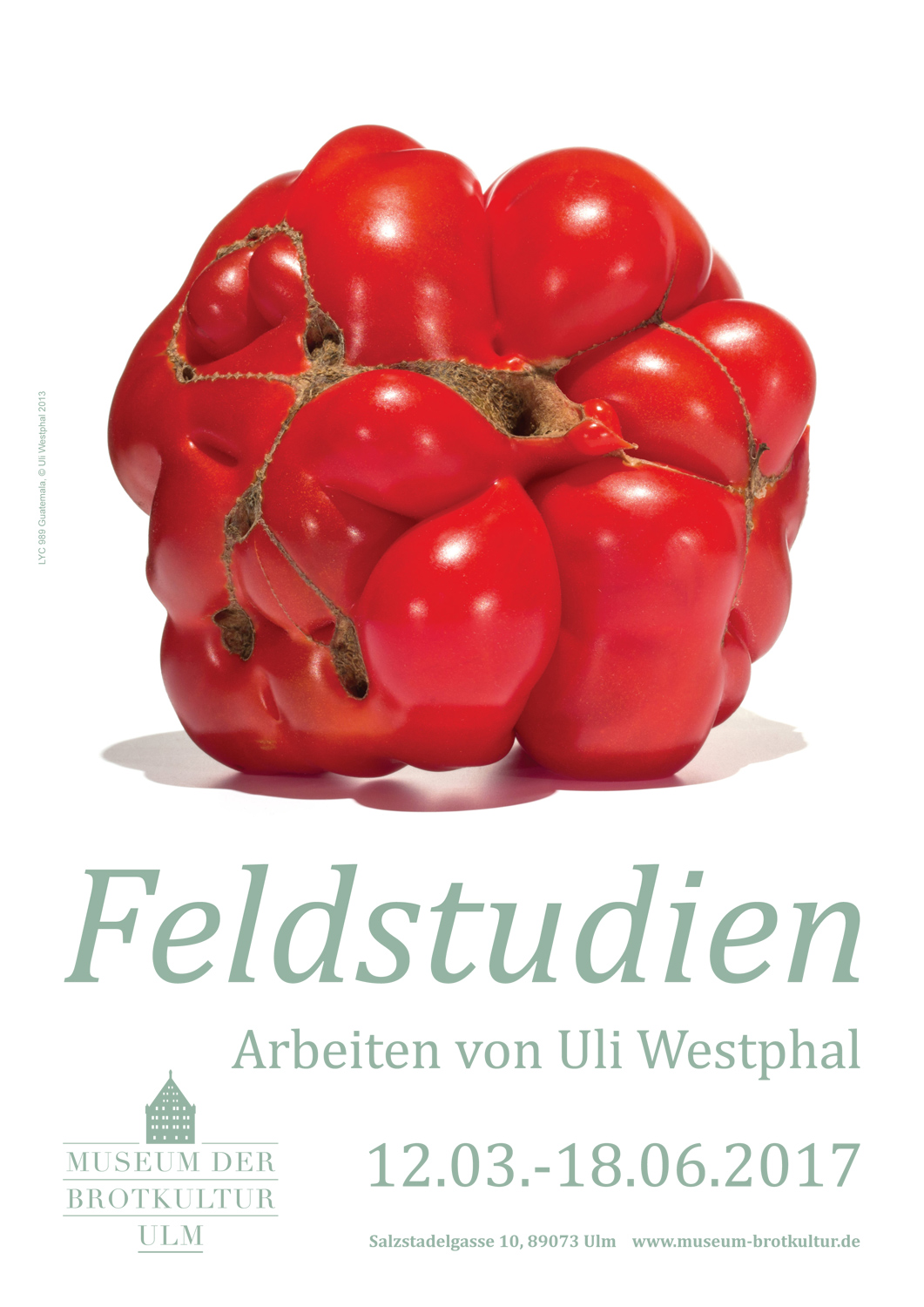 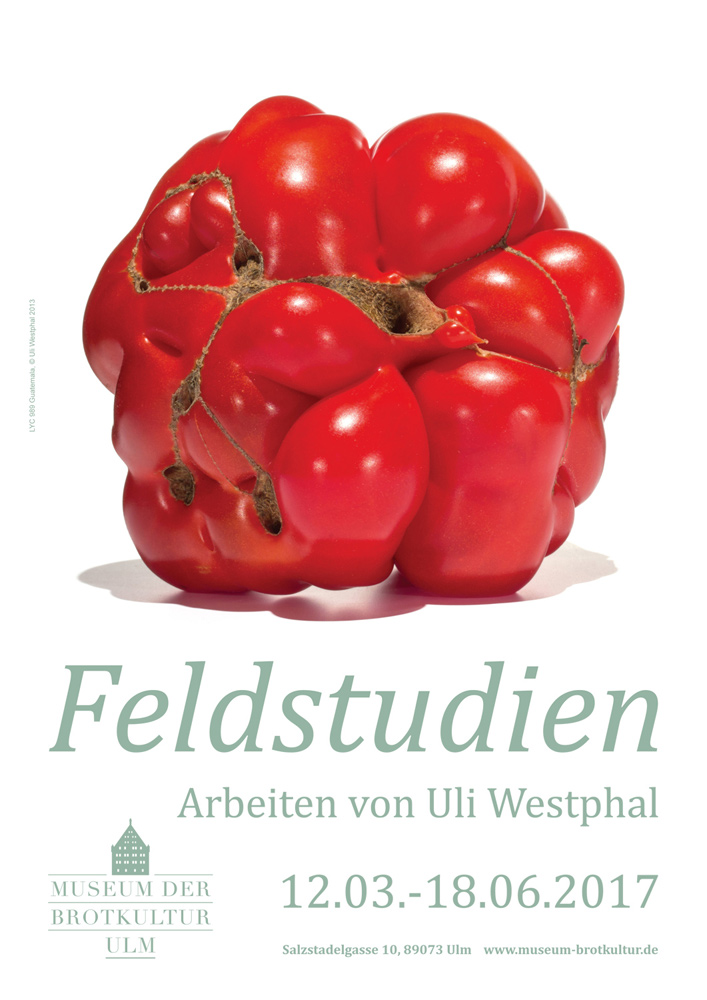 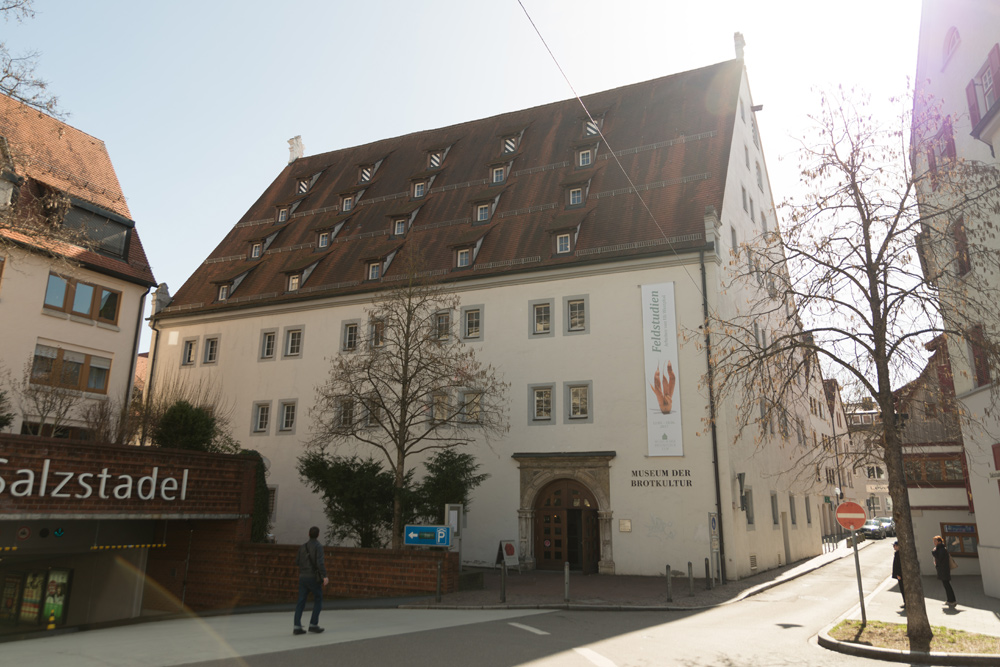 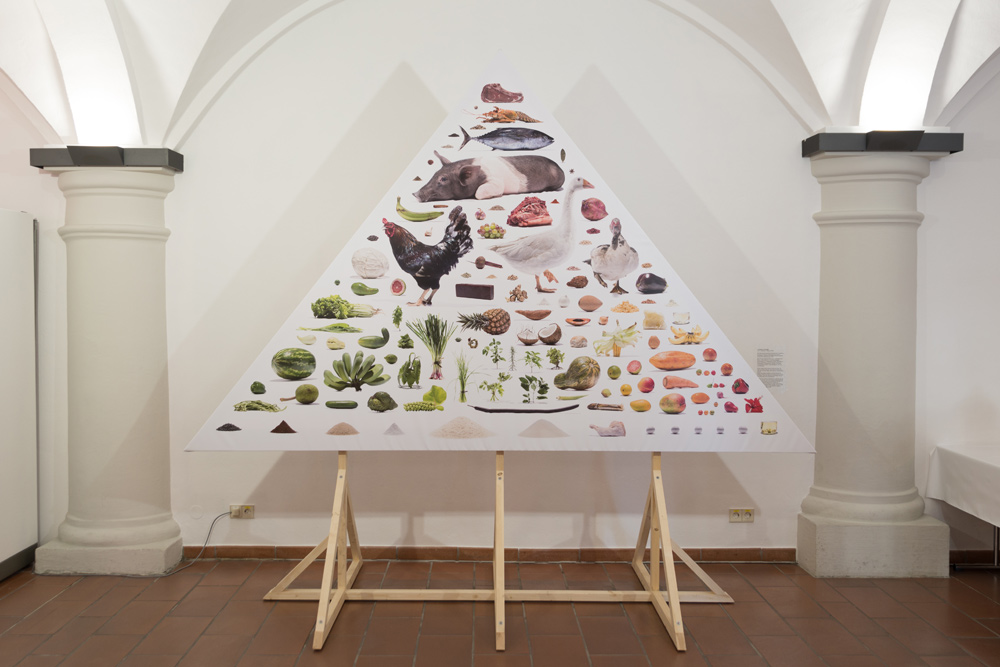 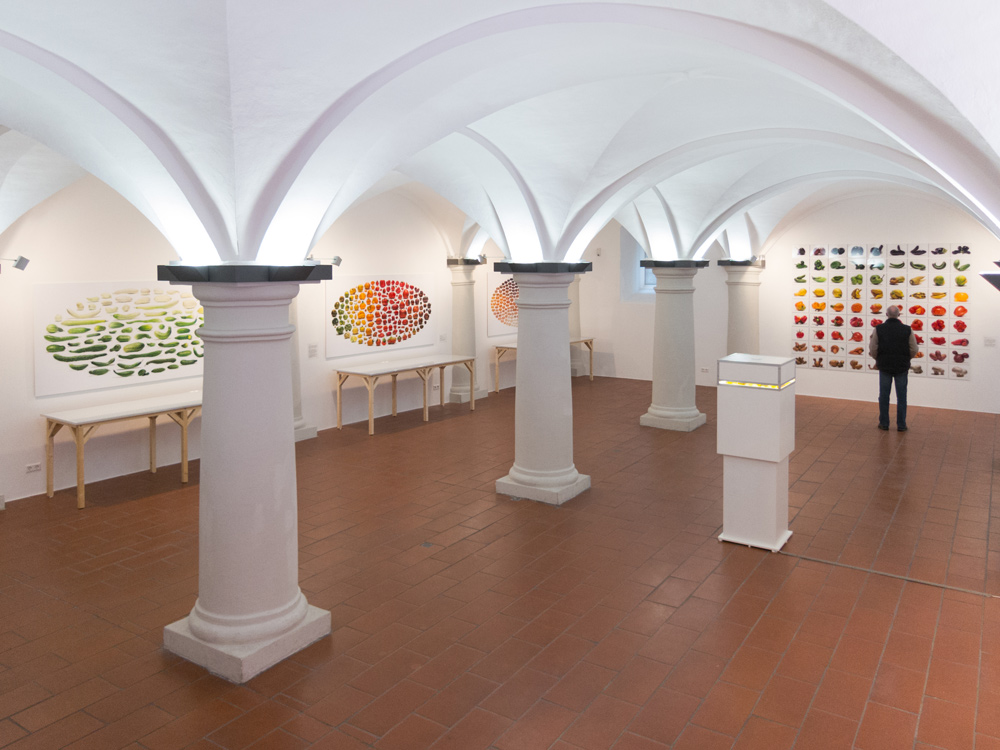 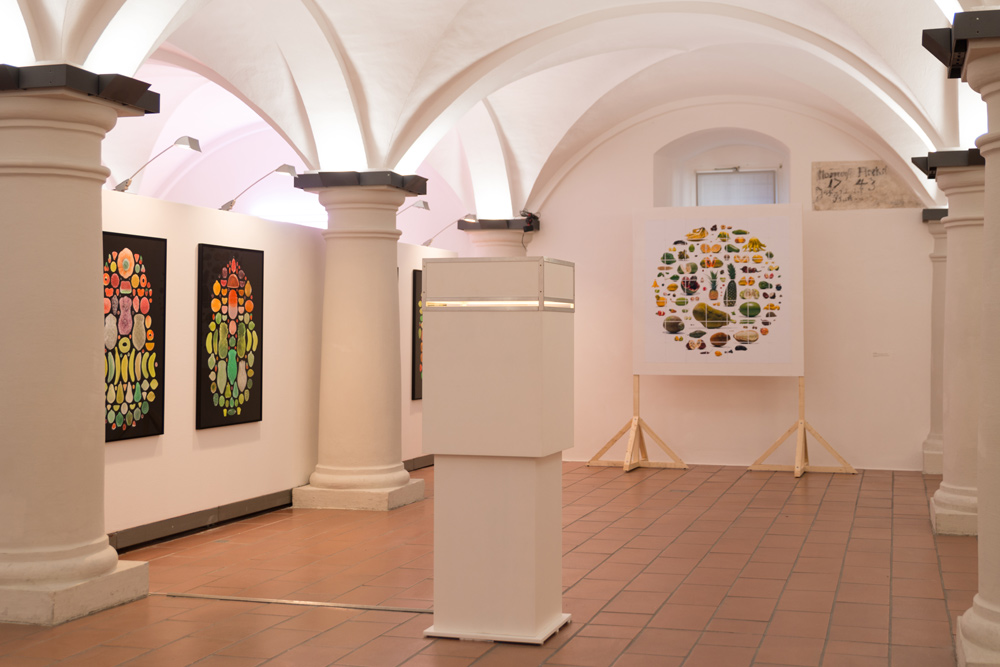 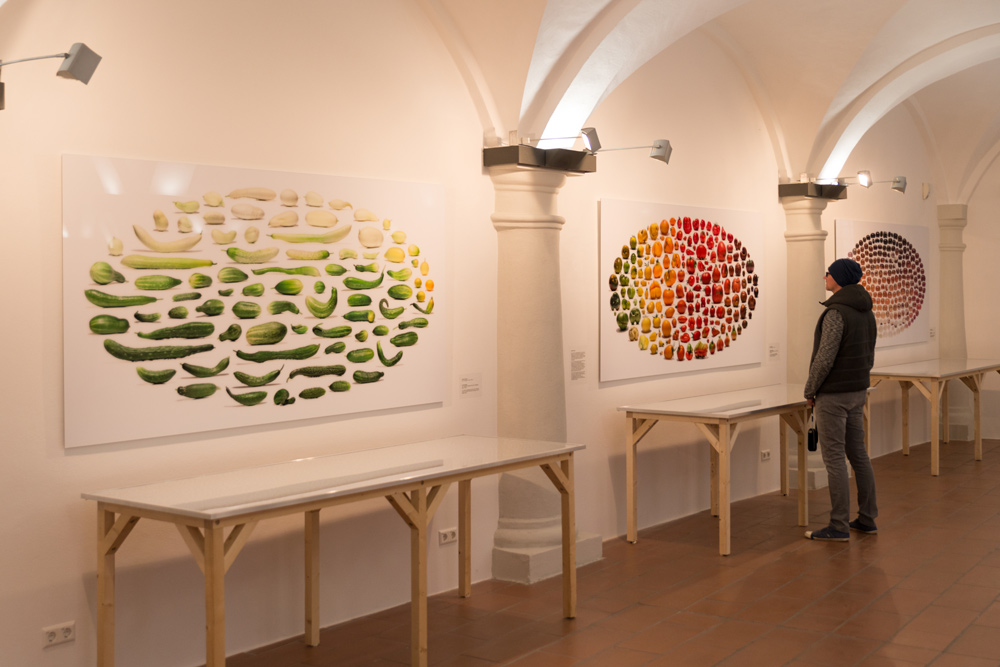 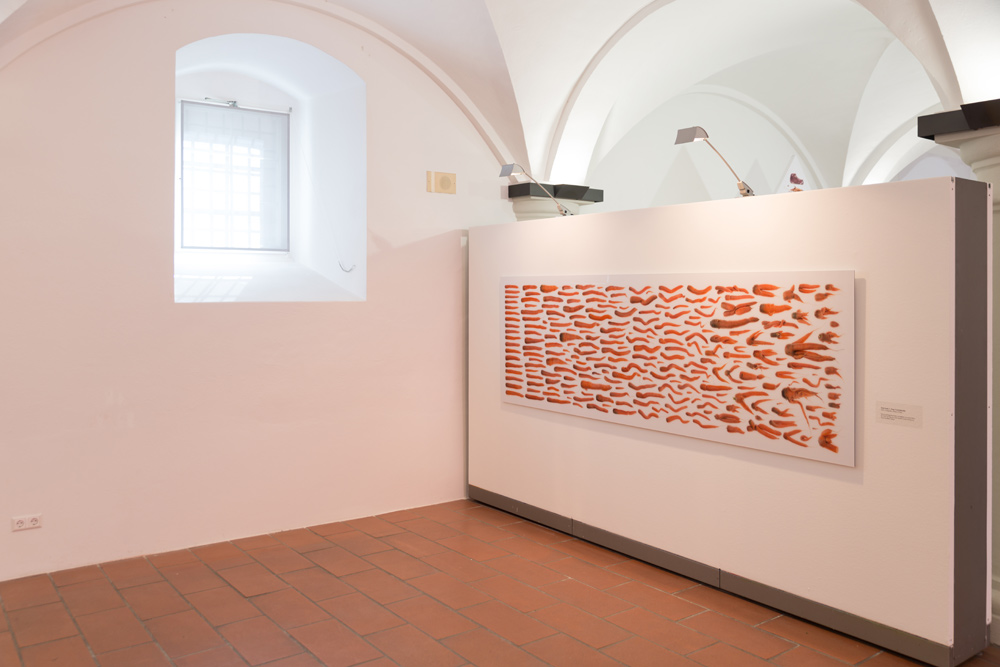 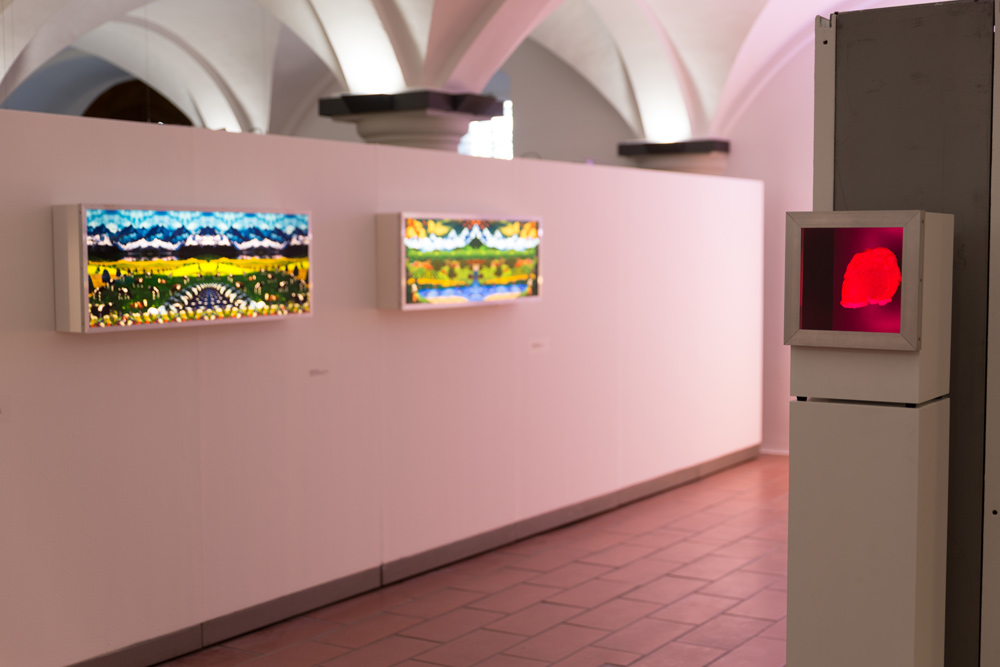 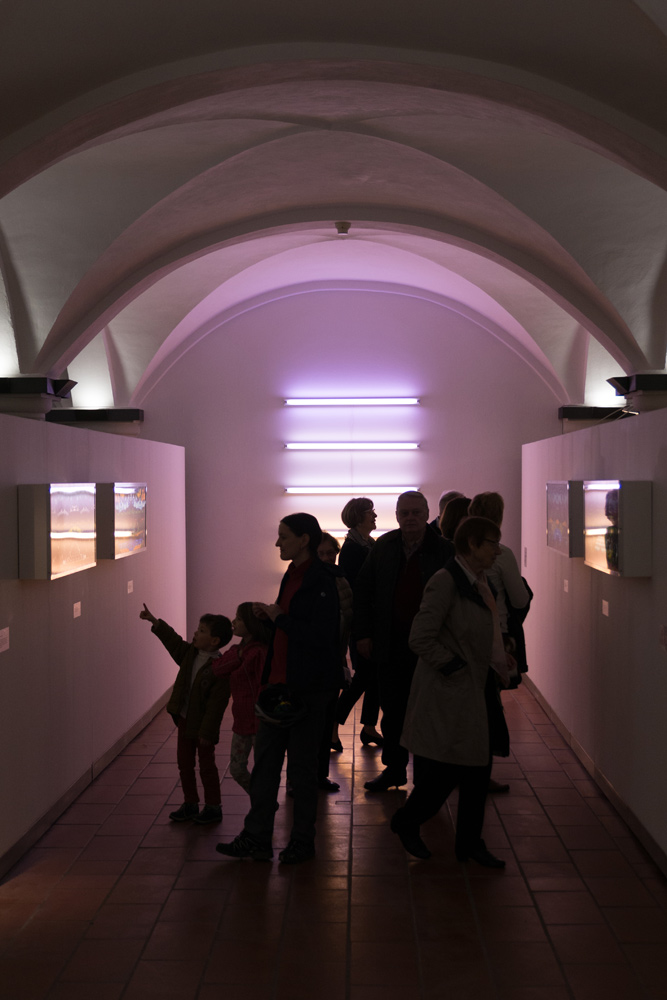 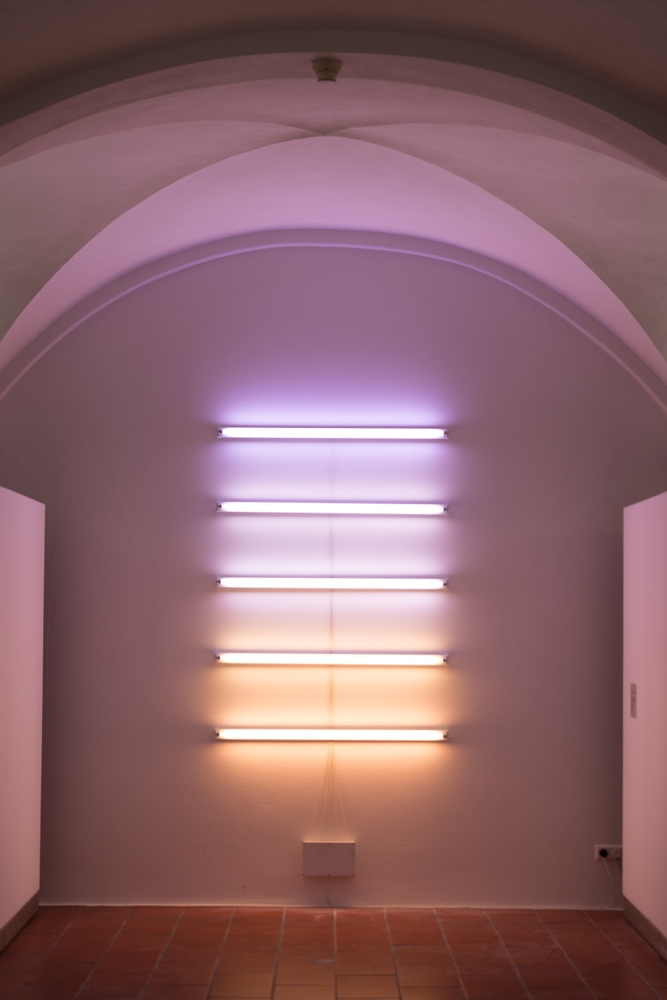 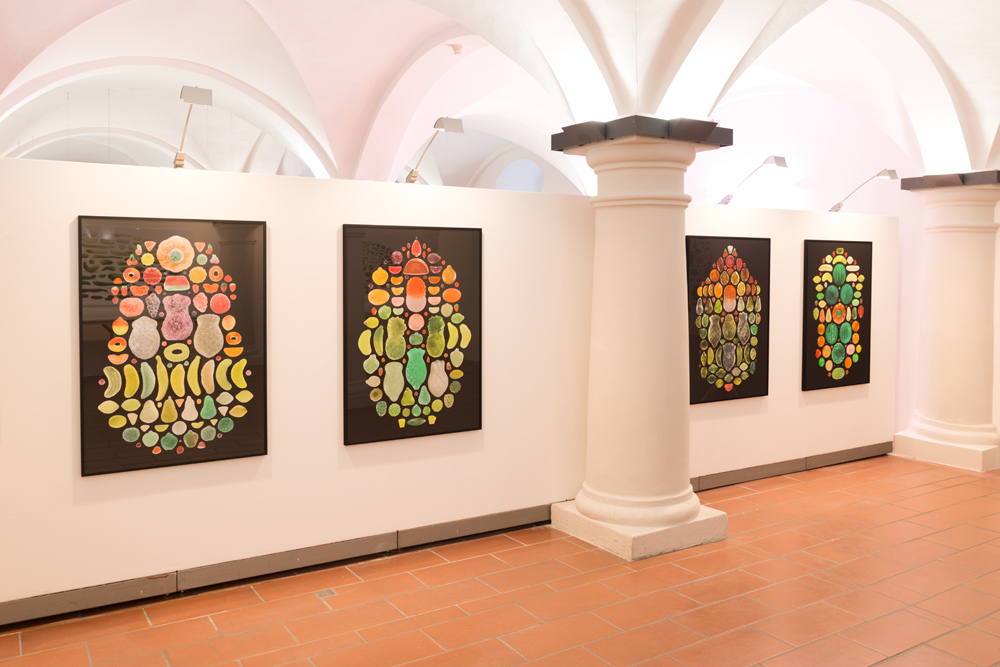 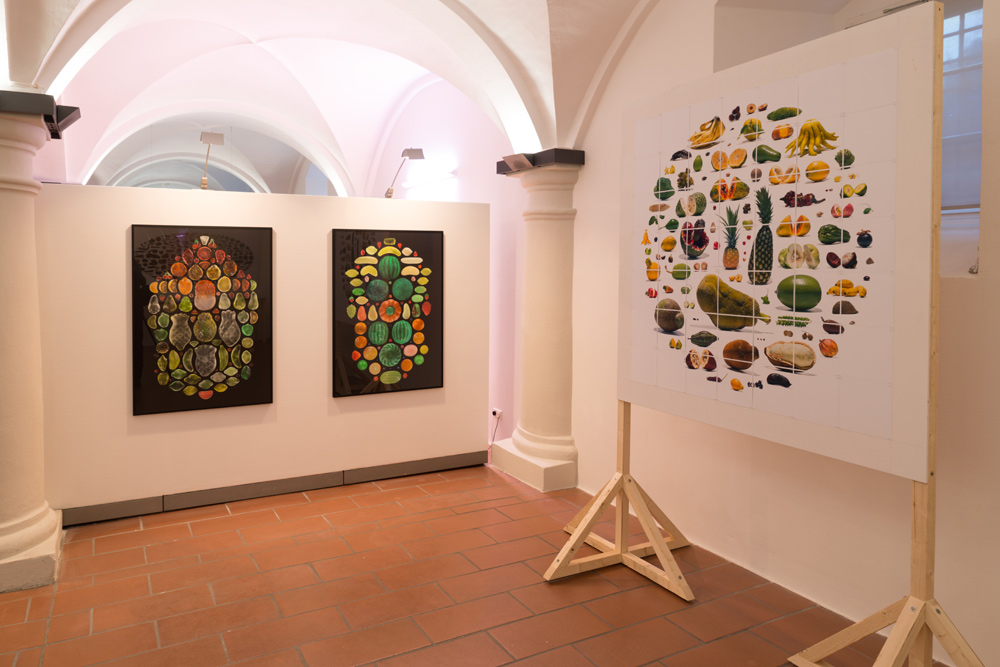 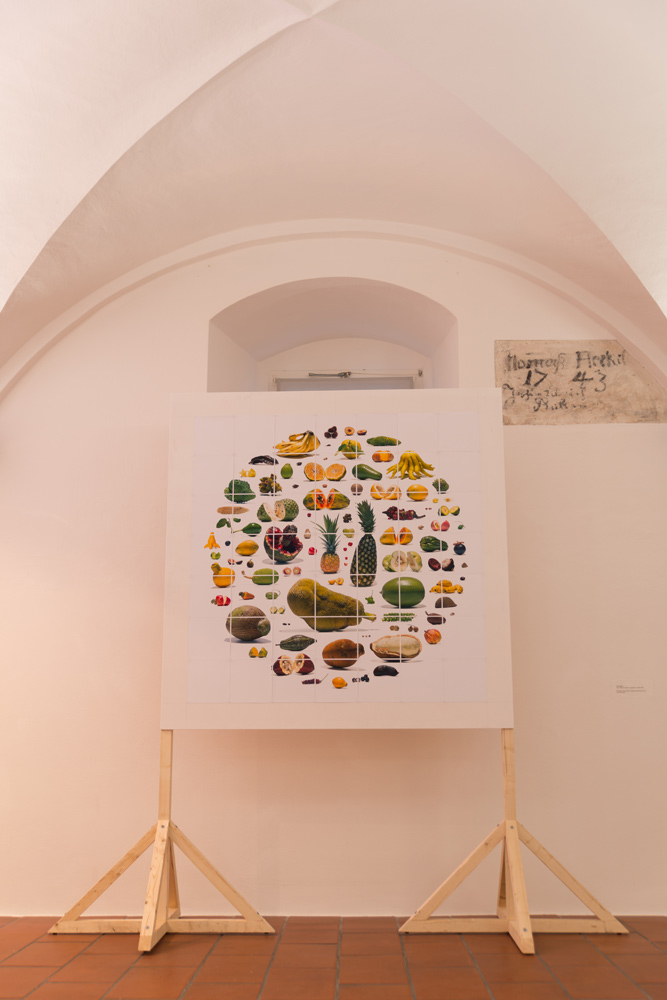 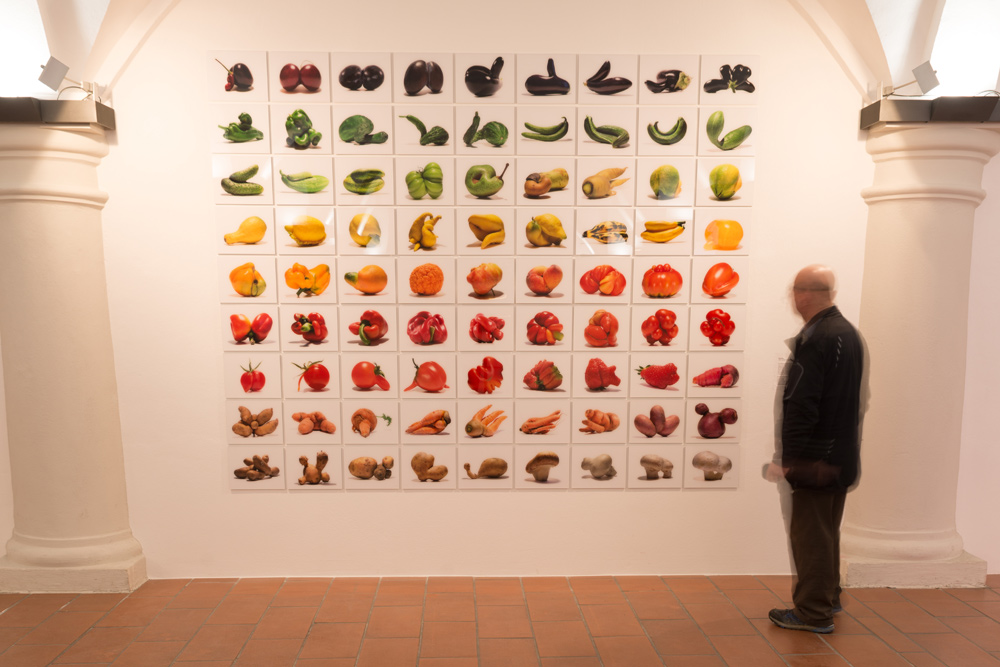 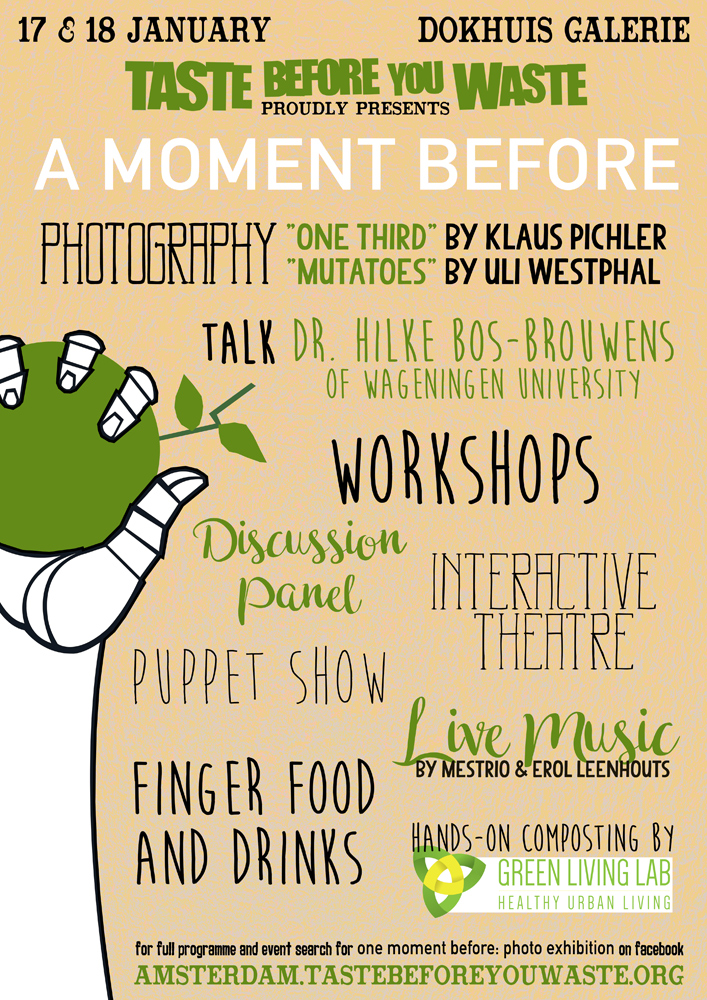 Organized by Foundation Taste Before You Waste

For more information and the program, please take a look at: 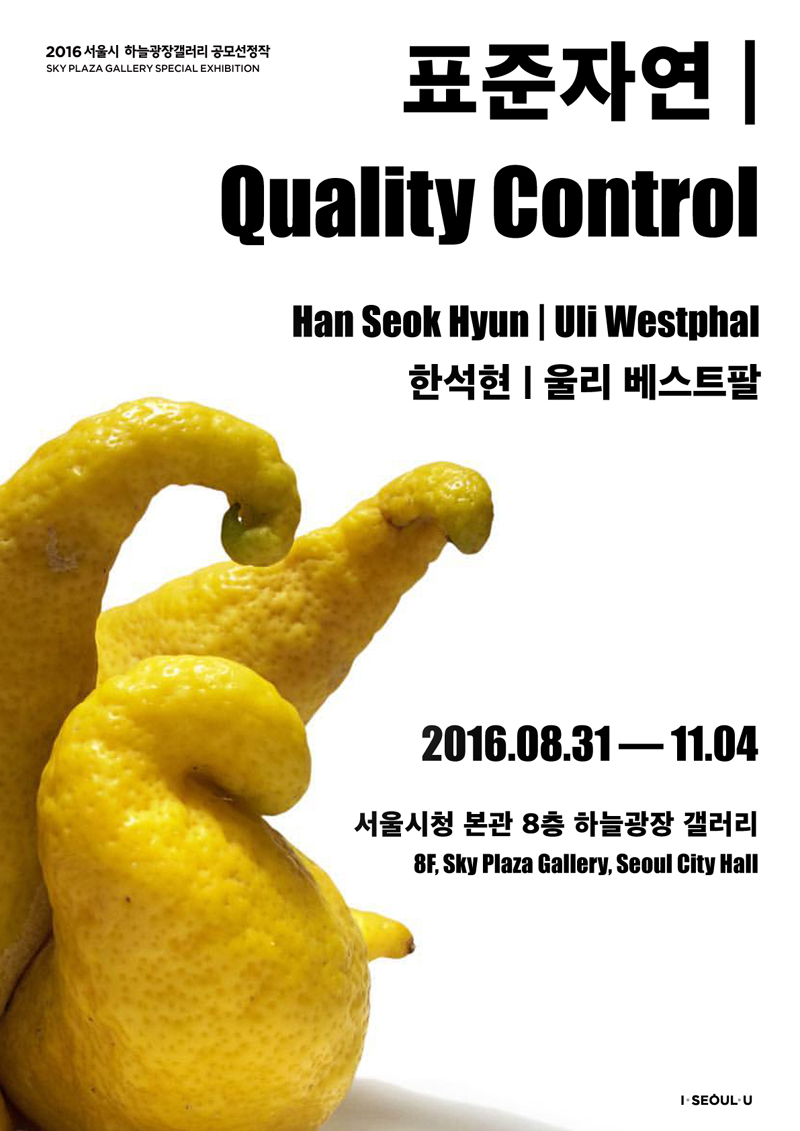 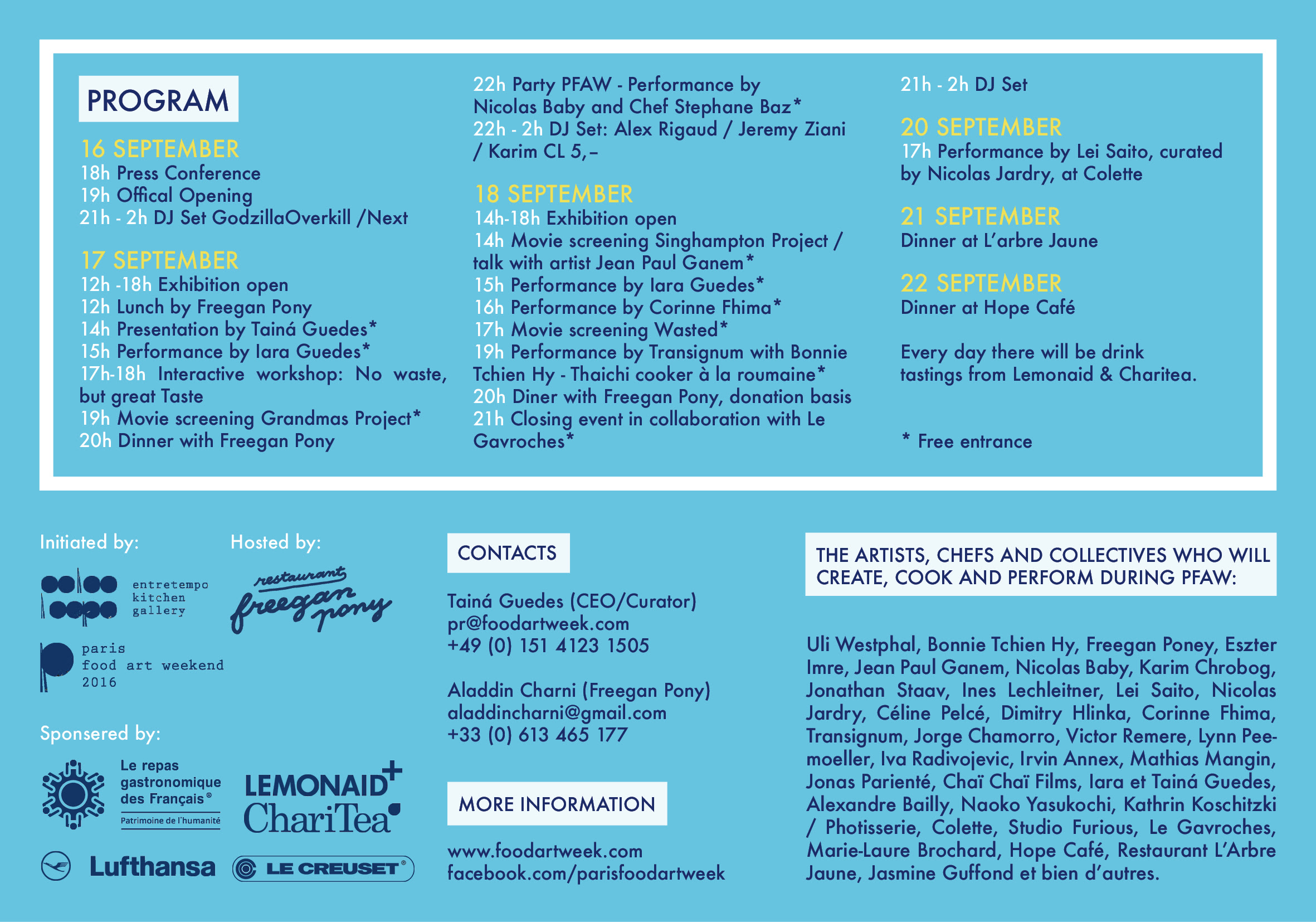 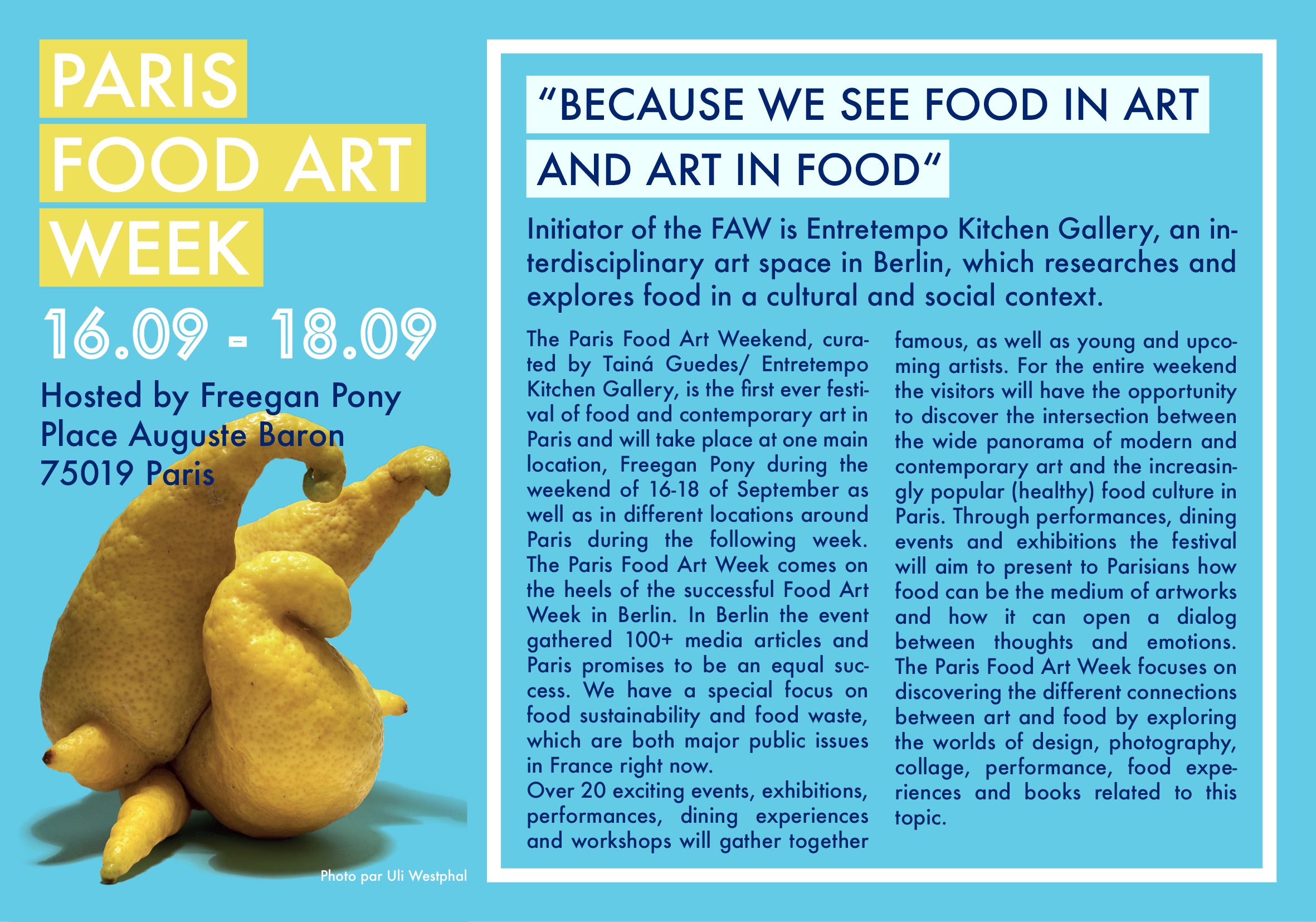 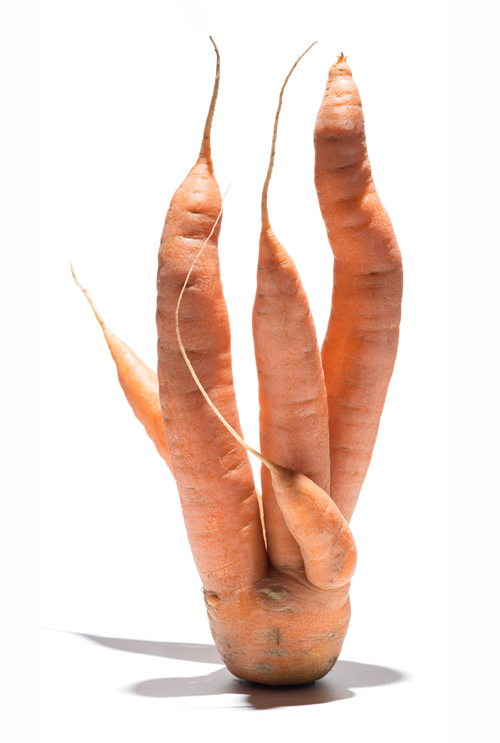 Artwall Gallery is located on the Letná wall on the embankment of Cpt. Jaros and Edvard Benes, Prague.